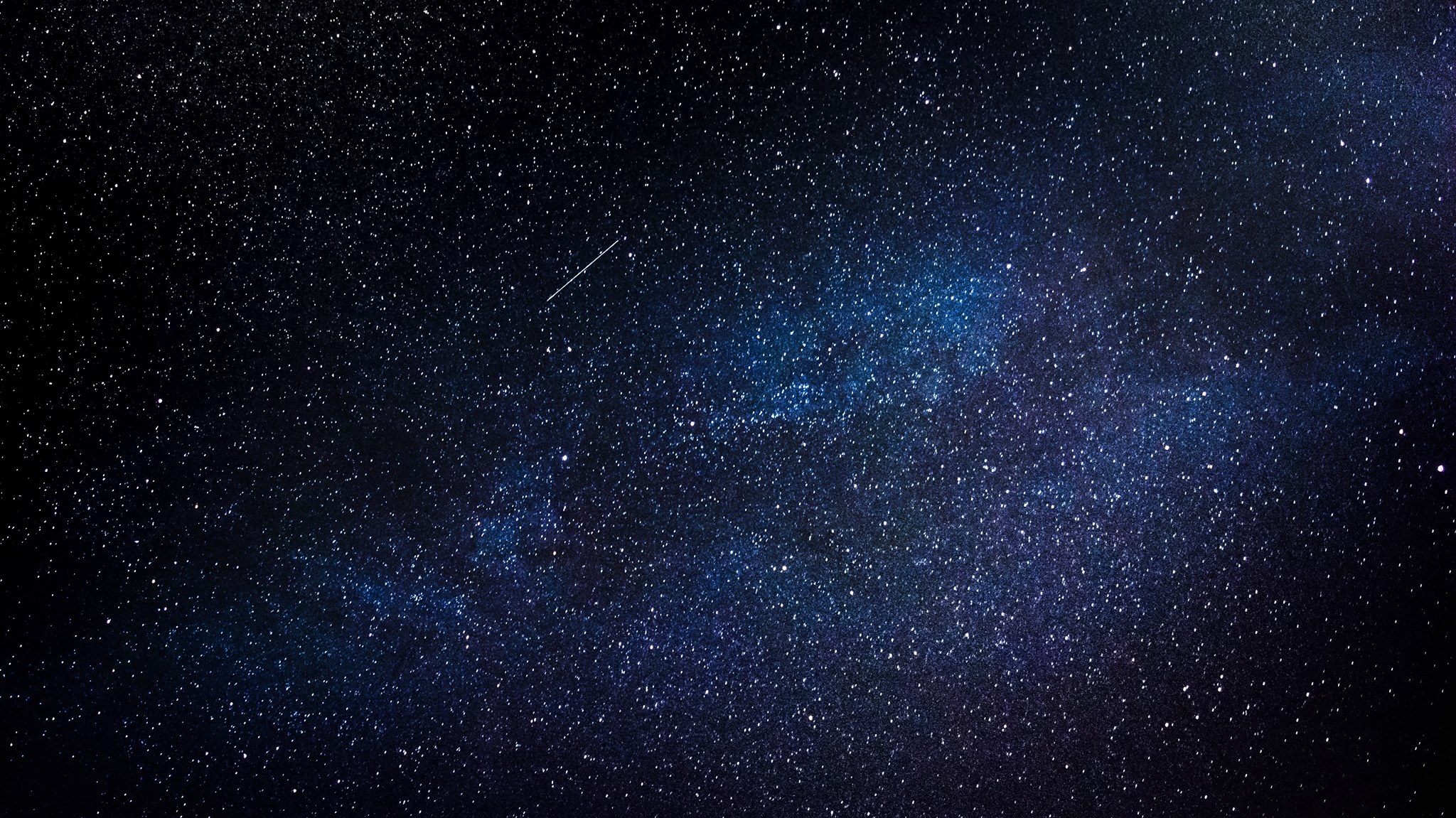 “Keep your eyes on the stars, and your feet on the ground”. Theodore Roosevelt

Whether you have an astronomer’s eye for the skies or whether your life is mapped out by the sign of the zodiac you were born under, the stars have always played a huge part in our lives. Maybe you are the kind of person who “reaches for the stars” in everything you do, or are you one of the fortunate ones who was “born under a lucky star”. Whether you have “stars in your eyes” or you believe your fate is “written in the stars” – those heavenly bodies have an impact on most of us. I defy anyone not to feel on cloud nine as they secretly voice an inner-most wish as a shooting star blazes a trail across the sky.

Each year between July 17th and August 24th the Perseid meteor shower – one of the brightest meteor showers to annually grace our skies - is visible whenever the skies are clear. Named after the constellation of Perseus where the meteors appear to come from, the shower actually comprises particles of debris ejected by the comet Swift-Tuttle. The largest known object to regularly pass earth the comet is some 16 miles wide and roughly the same size as the object that caused the demise of the dinosaurs. Comet Swift-Tuttle was last visible through binoculars in 1992. The time before that was when Abraham Lincoln was President in 1862.

Peaking around 9-13th August the rate of meteors can reach as high as 60 to 100 per hour. All you need to see them is a good clear sky.

As the sun begins to set and the sky darkens the heavens above begin to fill with stars. Crack open a bottle of your favourite tipple, sit back, relax and wait.

So, how well do you know your facts about meteors? How many of these can you get right?

The lack of ambient light in the Pembrokeshire Coast National Park make it an ideal location to star gaze. So, if you are looking for a romantic getaway whilst you enjoy this night-time spectacle look no further than Beach View Cottages. The huge roof windows in Beach View make it just perfect for star gazing. We even provide you with a star-gazer’s guide so that you can identify the constellations.